You are here: Home1 / Knowledge Center2 / Legal3 / Using a Foreign Will in Spain: Validity and Execution

Understanding the usage of a Foreign Will in Spain can be critical for individuals with assets in the country. In this article, we discuss the validity and execution of Foreign Wills in Spain, as well as some important things to keep in mind when you don’t have a Spanish Will.

Foreign Will in Spain

A Foreign Will in Spain is a Last Will or Testament that was made in another state or country. Spain accepts a Foreign Will if it meets the Spanish Inheritance Laws. However, they must be legalized before a Spanish consul (or affixed with an apostille in signatory countries) and translated into Spanish.

The validity of a Will executed in another country is governed by the conflict of laws rules of the jurisdiction in which probate is sought. In Spain, the general rule is that a Will executed in another country will be recognized and given effect if it is valid under the laws of the country where it was executed. However, there are some exceptions to this rule. For example, if the Will was executed in a country that does not have a legal system compatible with that of Spain, or if the testator lacked mental capacity at the time the Will was executed, the Will may not be recognized as valid in Spain.

In Spain, there are forced heirs—people who are legally entitled to a portion of your estate when you die. The size of the portion depends on the relationship between the heir and the deceased.  This can pose a problem for people with assets in Spain but who are not Spanish citizens. If you die without a will, your estate will be subject to Spanish intestacy laws—meaning it will be distributed among your forced heirs.

Reasons to make a Spanish Will

It is not obligatory to have a Spanish Will, however, if you have assets in Spain, we would recommend that you make a Will in Spain which specifically deals with your Spanish assets. Reasons to make a Spanish Will are:

When you choose to make a Spanish Will, there are several options such as the Testamento Cerrado and Testamento Abierto. Spanish Wills will typically be dedicated to assets such as:

Spanish inheritance law generally follows the rules of intestate succession, which means that the property of a person who dies without a will passes to their nearest relatives. However, there are some exceptions to this rule as well, and one of them is the Spanish inheritance law for non-residents. In these cases, the inheritors will be determined by the laws of the country where the deceased person was resident at the time of their death.

This can often lead to complex situations, especially when the deceased person has property in more than one country. However, there are some international treaties that can help to resolve these disputes. For example, the Hague Convention on Succession Law provides a framework for determining which country’s law should apply in cases of cross-border inheritance. As a result, it is important to seek legal advice if you are dealing with an inheritance where the deceased person was not resident in Spain.

Procedure to validate a Foreign Will

The procedure that the heirs must go through in order to obtain recognition of a Foreign Will in Spain is the following:

Executing a Foreign Will in Spain

Once the Foreign Will has been accepted and validated, the next step is to proceed with its execution. In order to do this, the following steps must be taken:

The notary public and Spanish Wills

The notary public plays a vital role when it comes to Foreign Will. Dealing with a notary public in Spain helps to ensure that the Foreign or Spanish Will is executed as smoothly as possible and also helps to avoid any potential complications that may arise. They will provide services such as

If you are looking for a Spanish Notary to make your foreign will a valid will in Spain, our Spanish lawyer can make sure all the documents are in order to start your inheritance process.

Get assistance from a Spanish Inheritance Lawyer

If you have inherited Spanish property or are in the process of doing so and don’t have a Spanish Will, it is important to seek legal advice from a Spanish inheritance lawyer. There are a number of complex issues that need to be considered when inheriting property in Spain, such as tax liability, inheritance rules, and the division of assets. Our Spanish inheritance lawyer will be able to advise you on these matters and help you to navigate the legal process. We are experts in Spanish Inheritance Tax, Gift tax, Spanish Wills, and other Spanish regulations. If you don’t speak Spanish, then we can speak English or your language. We will make sure the Spanish rules are followed. Read more about the services our Spanish Inheritance Lawyers offer. 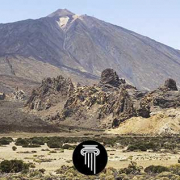 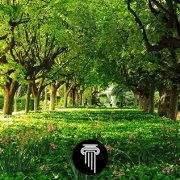 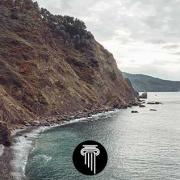 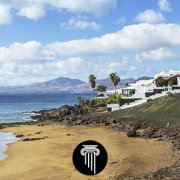 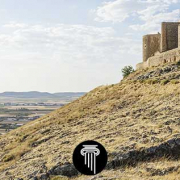 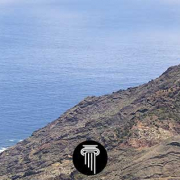