Spain is a wonderful country to live in and sometimes this requires you to find a job and work. However, you will need to keep in mind that the minimum wage in Spain is different from the rest of the world. In this article, we discuss the main points around salaries in Spain.

The full-time minimum wage in Spain

The minimum wage is set by the Ministry of Employment and Social Security in Spain, and is not decided by the autonomous regions.

Spain is ranked 16th out of the 101 countries in the worldwide minimum wage list. The minimum wage in Spain is lower compared with other north European countries (around 30%). Spanish salaries have been going up in the last decade.

Salaries in Spain are lower when compared to other northern European countries. In countries like Denmark, Sweden, or Norway, the minimum wage is much higher than in Spain, and the average salary is also significantly higher. The main reasons for this is a lower unemployment rate and a higher cost of living.

The lower cost of living makes it easier for businesses to afford to pay their employees less, which is attracting a lot of business to Spain but makes Spanish people want to work abroad.

An employee’s pay can be in cash or in kind, but the in-kind cannot exceed 30% of the total remuneration. In-kind income is income that is not monetary. It comprises a wide range of employee benefits such as rent coverage, goods, and transportation costs.

Cost of living in Spain

Renting an apartment in Spain can be expensive. The average rent for an apartment in a major city like Madrid or Barcelona is around €1,000 per month, so the minimum wage will not cover that. If you want to live outside of the city centre, your rent will be around €500 for a 1 bedroom, but you will have to commute to work. Transportation by bus is the cheapest way to get around town and is around €1 per ride.

Food in Spain is very cheap. You can find a meal for around €4-€5 at a fast-food restaurant or café. Grocery stores are even cheaper, you can get a full basket for around 20 euros. Utilities are cheap as well, you can pay around 20 euro’s per month for electricity and internet access.

When you want to accept a job in Spain it is useful to know the salary and minimum wage in Spain. Due to the high unemployment rate salary negotiation is not very common in Spain. The company gives the salary and usually, it is accepted or not.

Because of this, it is better to know right away what the salary is, so you don’t waste your time.

You can also do some research online about salaries in Spain to get an idea of what you should accept.

When talking with the company it is useful to know if there are extra benefits or if they offer lunch or transportation. You can use these extras to increase your total compensation package

Many industries in Spain operate collective agreements. These agreements set salary levels and working conditions for specific groups of employees. These agreements are negotiated by the unions and employer’s associations at a national or regional level, to avoid wage differences between different companies or regions.

Every year, the unions send a proposal with the expected salary increase to the labour ministry for review. If it is deemed acceptable by the company or industry, the new salary levels will be incorporated. If your employment falls under a collective agreement, you could benefit from a higher minimum salary.

When you are not earning the minimum wage

If you’re not making at least the Spanish minimum wage, you should file a complaint with the Labour and Social Security Inspectorate, who will evaluate your case. If they find that you have been underpaid, they will issue a fine to the company. 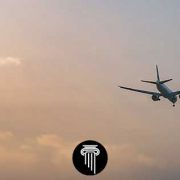 How to Get a Job Overseas? 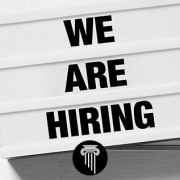 7 Ways to Use Recruitment Marketing 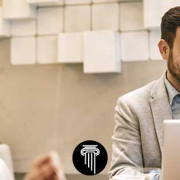 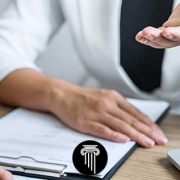 Full Cycle Recruiting: Everything You Need to Know 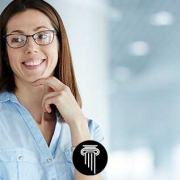 Temporary Work: What Is It? 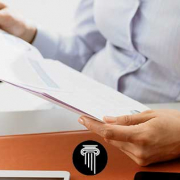 Payroll in Spain: Everything You Need To Know